How is drama driving literary diversity in education?

Home Blog How is drama driving literary diversity in education?
ALL BLOG POSTS

With the UK population’s “diversity explosion” underway, the literary education system finds itself at crossroads. The zeitgeist is unambiguous: we must diversify the curriculum to better represent modern Britain. But, in a post-pandemic climate where teachers are already time-poor and schools face budget squeezes, how do we best serve literary learners?

Help is on the way, and its name is Lit in Colour. Jointly launched by Penguin Books UK and The Runnymede Trust in 2020, the campaign has a clear goal: aiding schools in diversifying the teaching of English and improving access to texts by an ethnically diverse range of authors. As Bloomsbury’s recent report in collaboration with them reveals, Drama could just be the protagonist that leads our literary classrooms into the future. 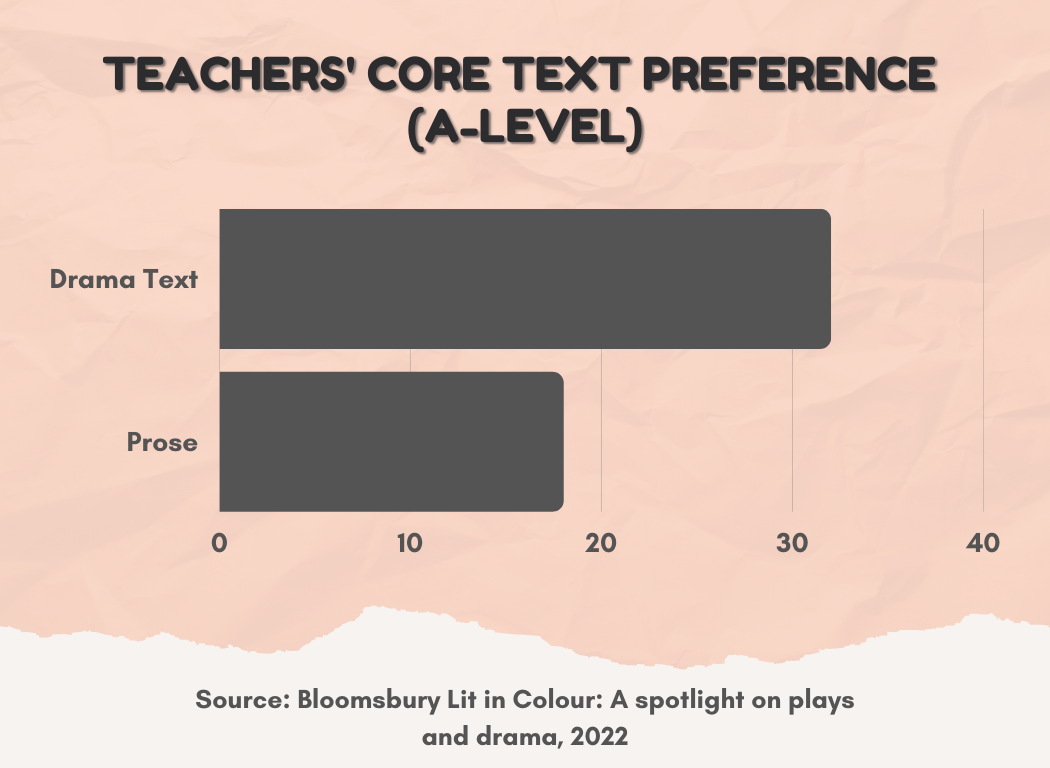 According to the Department of Education, at least one core text at GCSE must be a post-1914 work of British fiction or drama. Statistics prove that, though non-compulsory, studying play text is an overwhelmingly popular choice. 79% of GCSE English Literature candidates in 2019 opted to use dramatic work in their exam answers; at A-level, 32% of educators surveyed by Bloomsbury preferred to utilise drama text. The preference for prose trailed behind at 18% – but why?

As one teacher explains, “Drama provides an opportunity for more students to get engaged and feel confident with the text. Some prose works have dense language and can be intimidating for students.” In line with official assessment objectives for English Literature, such accessibility and engagement enables learners to think critically about texts, ultimately facilitating higher exam results. Others propose that Drama also encourages learners to explore and develop new perspectives on global issues.

However, if the issues explored are so global, why did 0% of students in 2019 answer an exam question on a play by a Global Majority writer?

Playwrights of Colour are waiting in the wings

The world is evolving, but an updated curriculum is still well-overdue. Less than three-quarters of the population in England and Wales is White British, yet over 90% of play texts set at GCSE and A-Level are written by White playwrights. The fostering of engagement, access and complex perspectives is no longer reaching its full potential when An Inspector Calls remains the most widely taught post-1914 text. Ironically, Priestley would agree. As the play teaches, the younger generation is willing to grow and change with the society around them. It’s time to share the spotlight.

Schools which took a leap of faith with Lit in Colour in 2020 have had greatly positive outcomes. Students find English Literature more relevant, appealing and relatable. According to learners at Turing House School, reading more diverse literature has encouraged them to think critically about not only current society, but also their own internal prejudices.

With success stories like this and 84% of literary educators being keen to introduce new drama set texts, minority ethnic playwrights are about to get their time to shine. All five major exam boards in England and Wales are set to diversify their drama texts for GCSE and A-Level specifications by 2025. 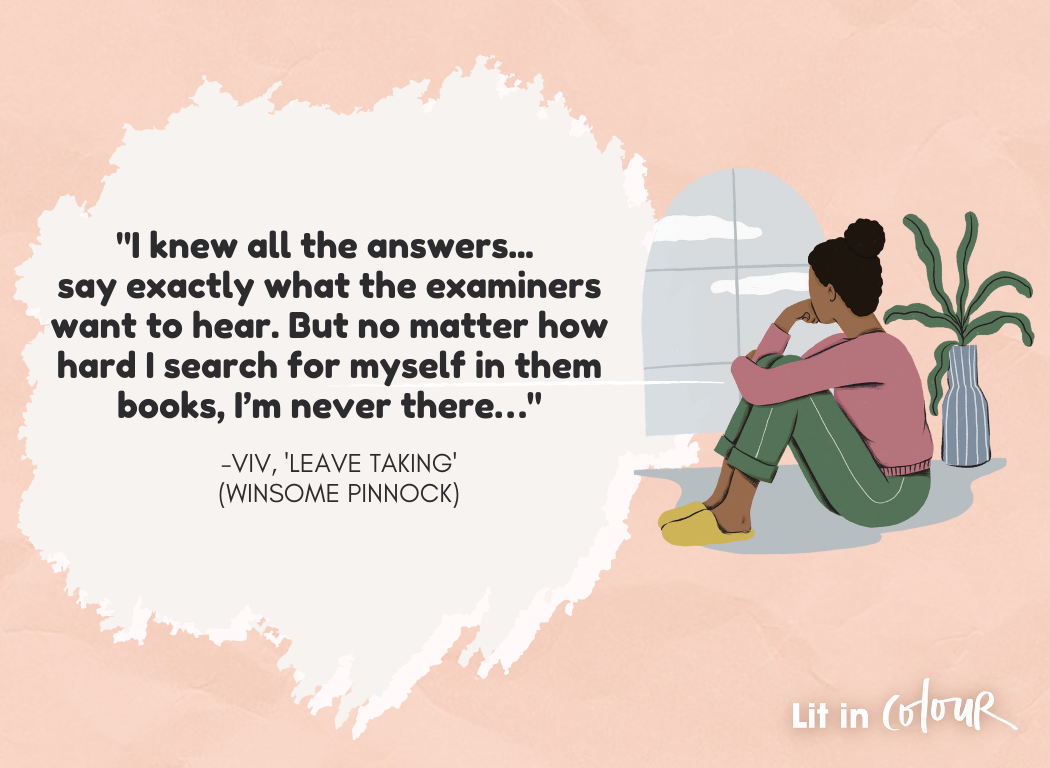 The key concerns amongst teachers are: having access to live versions of plays, model answers and resources on how to best understand socio-cultural topics. Students are no longer required to view performances in person, but excellent resources such as Bloomsbury’s Drama Online help bring the stage straight into the classroom. Combined with Bloomsbury’s Lit in Colour classroom resources, these databases provide a budget-friendly way to access the majority of tools educators and students require. A fully enriched literary education is edging away from being a privilege reserved for the lucky few. In a few seconds, learners can access Q&A sessions with Tanika Gupta, galleries of Inua Ellams’ productions and interviews with Winsome Pinnock.

For teachers, anxiety remains around discussing topics of race and ethnicity. The solution to this can’t be found in a resource catalogue; instead, look towards a shift in mindset. By embracing a vast array of playwrights, stories and experiences, teachers can learn alongside and from their students. Every person carries their own unique lived experience with them. Through literary diversity, educators can convert classrooms into brilliant spaces for critical thought, cultural understanding and – above all – building bridges.